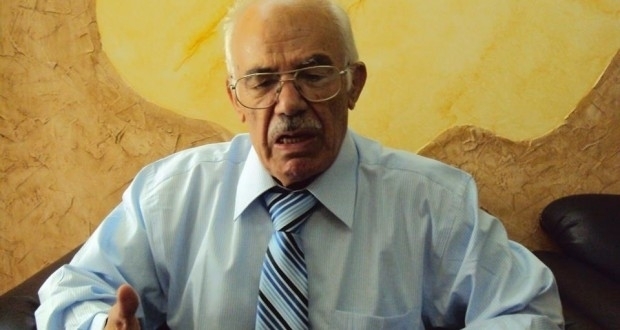 The General Coordinator of the National Coordination Commission, Hassan Abdulazim, says that so far, Moscow has no specific program or date to host a meeting between the forces of the Syrian opposition which believe in a politically-negotiated solution. The meeting is supposed to prepare for a round of negotiations between the opposition and the Syrian regime, whether in Moscow or Geneva.

Abdulazim told Rai that "Moscow hasn't crystallized any plan yet, but has been working for more than a year to convince the opposition to take the path of a political solution, and receive parties from this opposition, such Burhan Ghalioun, Ahmed Jarba and now Mouaz al-Khatib".

"In a meeting at the Russian embassy in Damascus held two days ago, we understood that Moscow does not have a program for such a meeting yet," Abdulazim said.

Commenting on rumors about the possibility of Moscow hosting a conference to unite the opposition before the start of a new round of negotiations between the government and the opposition under the name 'Moscow I Conference', Abdulazim said that "Russia welcomes any opposition party that had no relation or coordination with Moscow previously."

Abdulazim said the Coordination Commission is working to unite the opposition which supports the negotiations solution, adding : "We have a vision and we work seriously to cooperate with all the democratic movements inside and outside Syria, I mean those who adopt the political solution and want to stop the violence and extremism, who want a radical and comprehensive change in Syria, and who want to build a democratic state."

"We accomplished understandings with the Front of Change and Liberation, and with the forces of democratic self-management in Hassakeh, and we are holding a dialogue with the Democratic Platform, headed by Samir Aita. We have met with a delegation from the Syrian Democratic Union. We held talks with the State-building Movement, the National Democratic Movement, and the secularists."

"We are working hard to form a broader democratic front and civilian alliance of the opposition which believes in the political solution negotiating. We also communicate with Sheikh Ahmed Mouaz al-Khatib, Walid al-Bunni and others."