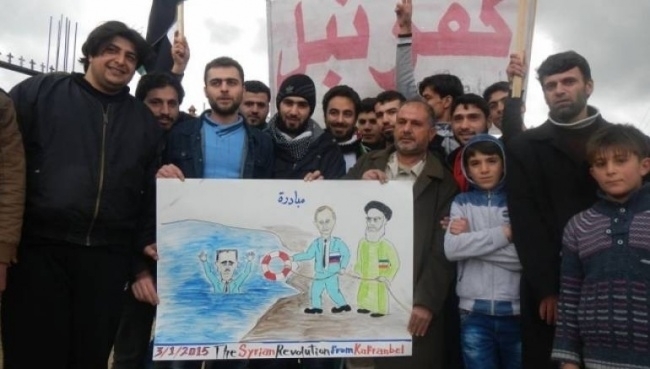 Differences and disagreement within the opposition’s Moscow Forum delegation continued until hours before the commencement of talks, while most were unable to identify the delegation’s representative.

Sources from within the opposition revealed they were shocked by the practices of some opposition bodies, like the tribes’ representatives, who presented a collectively signed statement in which they swear allegiance to Bashar al-Assad as president of Syria.

Sources also confirmed that Kadri Jameel and his delegation insisted that Assad remains president, demanding a national partnership under an Assad umbrella in order to reach a political resolution. The delegation mentioned nothing about overthrowng the regime.

According to the same sources, the Kurdish Issue is to be postponed.

Kurdish sources confirmed that they were waiting for their meeting to commence, hinting a withdrawal from the forum if they suspect regime stonewalling.