Despite allegations of a closure, Coalition representative claims bureau will remain open 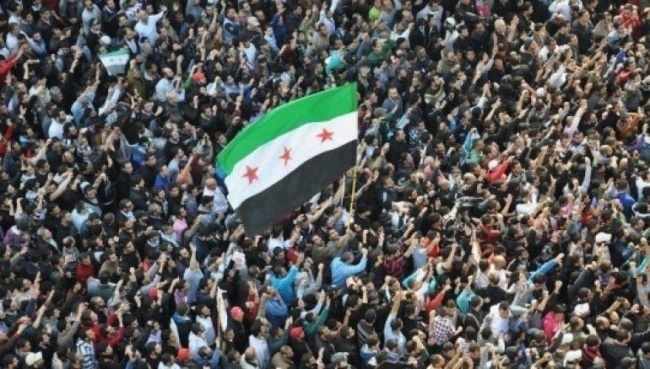 The representative of the Syrian opposition’s National Coalition in Cairo denied reports that the Coalition's bureau has been closed.

Adel Helwani, in an official message, said the news was totally unfounded, and gave reassurances that Egypt will remain the primary patron for Syrian people.

Helwani said, "we [the Coalition] respect all components of Syrian society whether we agree with it or not," adding that such rumors can obstruct the interests of the Syrian revolution with Egyptian government.