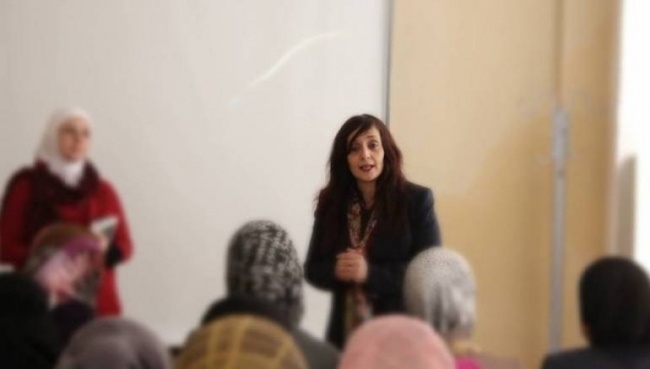 The Syrian Interim Government will face bankruptcy if further support is not urgently provided, a source has confirmed to Zaman al-Wasl.

The government’s dire financial condition recently resulted in Minister of Education Samah Hadaya terminating 26 employee contracts inside Syria, and seven outside the country.

Zaman al-Wasl has obtained documents detailing many workers’ contracts were terminated in the directorates of the Ministry of Defense and Education.

Sources claim Hadaya has routinely appointed relatives in high-paid positions, including that of the Director of Arts.

In a meeting with Zaman al-Wasl, former government employees claim they were dismissed without explanation. Moreover, they were not handed their latest salaries or compensation, with the Interim Government claiming “there is no money”.

The disgruntled employees have urged the President of the National Coalition to issue an order instructing the Interim Prime Minister to pay their due salaries, as they all have families in need of support.