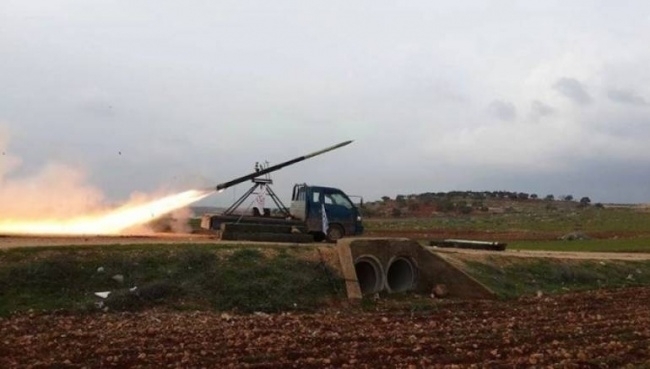 The victory came when eight rebel factions formed one military command to confront regime forces and its allied militias, who launched a major offensive on the provinces of Daraa and Quneitra.

Pro-regime forces led by Qasem Suleimani, commander of the Iranian Quds Force, have waged a fierce offensive on Daraa and Quneitra provinces to recapture territory and military bases controlled by the Southern Front – a key rebel group belonging to the Free Syrian Army (FSA).

Reports claim that Iranian troops backed by Hezbollah fighters have for the first time encountered rebels without any support from Assad forces. Activists believe Suleimani wants to eliminate the FSA from the country’s south.

Most rebels of Daraa who are fighting to overthrow Assad belong to the Southern Front, which includes some 30,000 fighters from more than 55 mainstream opposition groups operating from the Jordanian border to the outskirts of Damascus and the Golan Heights.