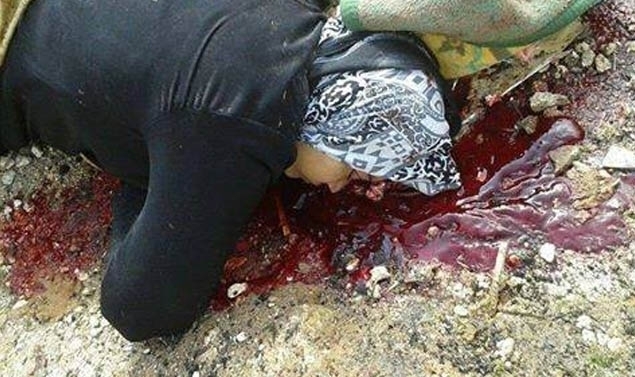 Assad forces have attacked the city of Taftanaz in the countryside of Idleb on Thursday, leading to the death of several women and children, activists claim.

Activists confirmed that Assad's forces stationed in the village of al-Fuaa concentrated their artillery on the center of town. More than 10 artillery shells fell on the city, which led to the deaths of five civilians – mostly children, with three from one family – along with the injury of others, some in critical condition.

In a related development, regime helicopters dropped two barrel bombs on the village of Talas in the southern countryside of Idleb, but the damage was confined to property.

It is common for regime forces to avenge civilians for rebel military operations on regime's positions.