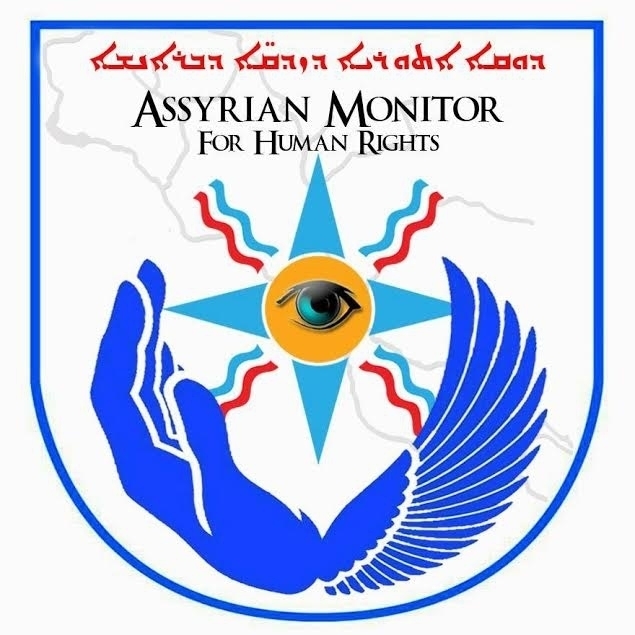 According to the Assyrian Human Rights Observatory, the Ahrar ash-Sham Islamic Movement carried out the execution of Elias Najib Khal (83), along with his son, Nael Elias Khal (44), on March 28 in the city of Idleb.

The Observatory learned from sources inside the city of Idleb, which was seized by militant opposition groups and a number of radical Islamic factions on Saturday, that fighters from Ahrar ash-Sham arrested the father and son, taking them to an unknown location for interrogation. Hours after their disappearance, the two were found dead in front of a warehouse belonging to the family.

The Observatory has been informed that one of the militant groups, believed to be the Nusra Front, also kidnapped Ibrahim Farah (57) from Virgin Mary Greek Orthodox Church in Idleb.

"The Assyrian Human Rights Observatory strongly condemns these actions and irresponsible behavior that target civilians. We call on the leaders of the Free Syrian Army and the Army of Conquest, and all the revolutionary forces, to assume its full responsibilities in protecting the residents of Idleb city, and prosecute the criminals according to local Syrian and international laws. We call for an end to these practices that will damage the principles of partnership, equality and brotherhood among the Syrian people", the Observatory said in a statement.

The number of Christians in the city of Idleb ranges between 1,000 and 1,500, most of them concentrated in the downtown district, popularly known as Bustan Ghannoum (or the Christian neighborhood).