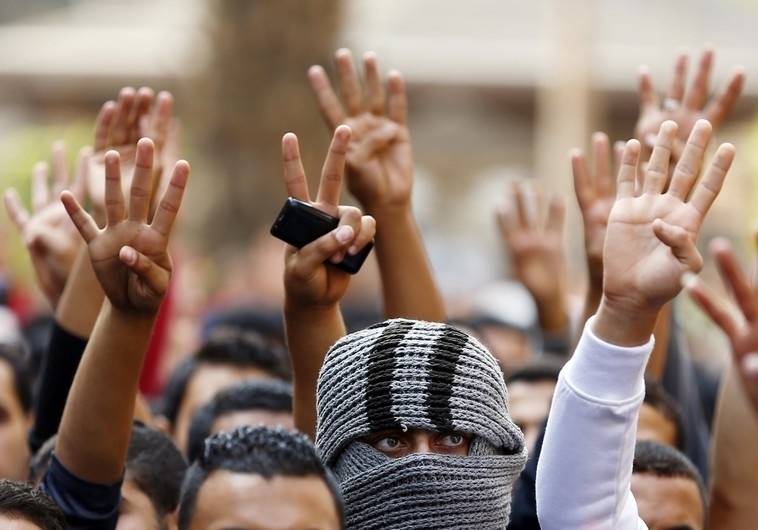 Hundreds of Muslim Brotherhood cadres returned to Syria in order to re-establish their influence and revive their credibility, according to Reuters news agency.

Muslim Brotherhood Comptroller-General Mohammed Walid encouraged members of the group to return to Syria, explaining that members will form a nucleus to explain the objectives of the Brotherhood, citing the group’s long absence from the political scene.

Walid confirmed that most of the cadres will settle in the provinces of Aleppo, Idleb and Hama, in hopes of easing tensions between the Brotherhood and Saudi Arabia after King Suleiman came to power.

For over 30 years, the Assad regime has imposed the death penalty on individuals affiliated with the Muslim Brotherhood inside Syria.