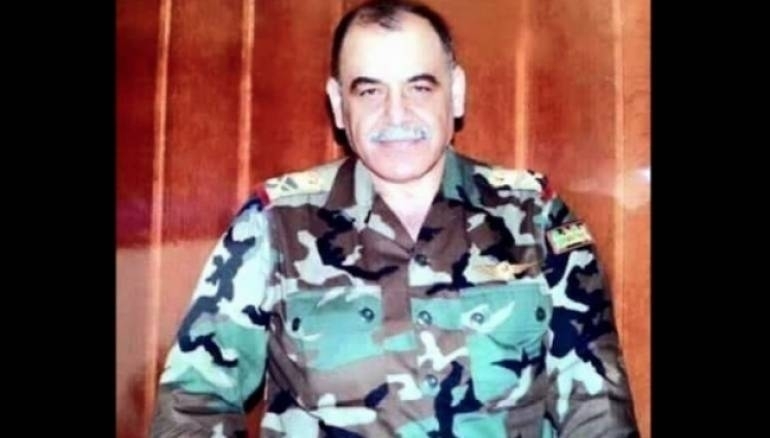 Mansour, born in the Alawite stronghold of Safita in Tartous, was renowned for his blind loyalty to the Assad family, father and son, since his appointment in the 1980s.

The Fatah Army is an alliance of Islamist rebels in Idleb who seized large swathes of territory in the northern province since March.

Syria's four-year-old war has killed over than 220,000 people and forced millions to flee their homes.