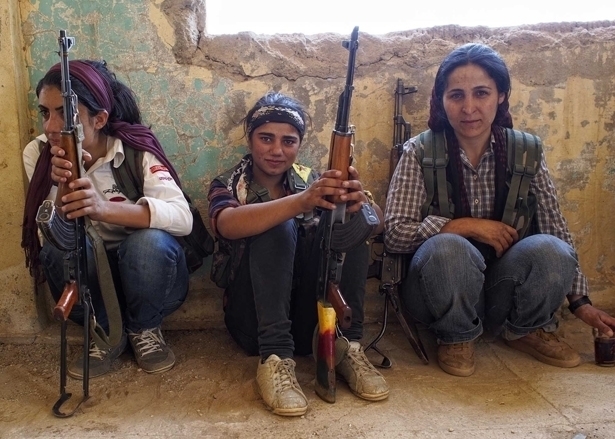 The self-administered government of the Kurdish Democratic Union Party (PYD) in Hassakeh issued a new resolution on Saturday, banning the marriage of girls under 18 prior to performing compulsory military service. Every citizen who violates the decision will be subjected to punishment, according to the PYD.

The PYD recently imposed a tax of four bags of crops on the region’s farmers under the pretext of the "reconstruction of Ain al-Arab (Kobani)".

PYD militias have also been accused of abducting children from both genders for recruitment in its ranks, ignoring all international conventions forbidding the recruitment of minors in armed conflict.