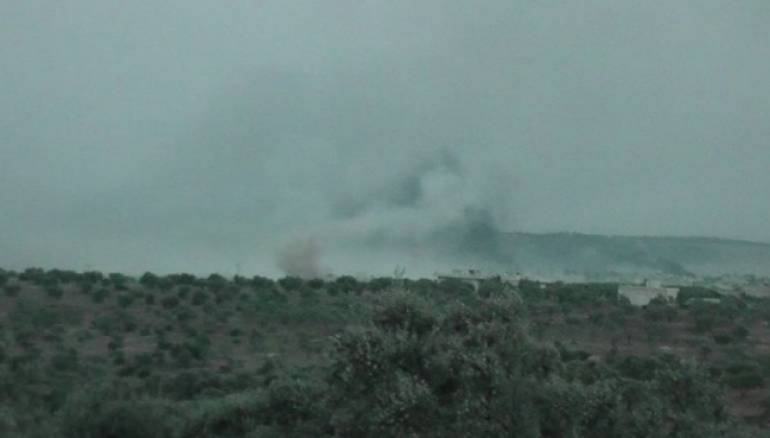 Islamist rebels seized control of the strategic towns of al-Mastouma and al-Muqbela in Idleb province on Sunday, in an attempt to capture a nearby military camp, activists said.

The Fatah Army, an alliance of Islamist groups including the Nusra Front, wishes to cut a supply route linking the town of Ariha with al-Mastouma camp, according to rebel sources.

Hadi Alabdallah, a prominent media activist, said fighters of the Fatah Army captured 12 checkpoints after a car bomb targeted al-Mastouma camp where pro-regime troops were hiding in the north of Idleb.

The Fatah Army, a reference to the conquests that spread Islam across the Middle East from the seventh century, seized swathes of territory in northern Syria since March, including the cities of Idleb and Jisr al-Shughour.