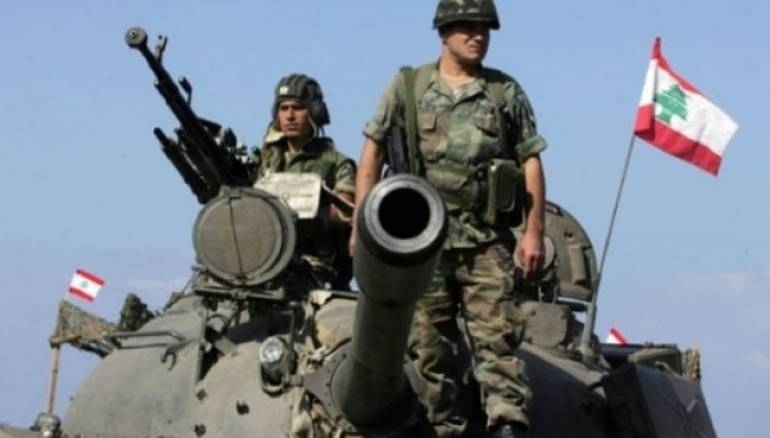 Sheikh Hosam Ghali, relief coordinator and member of the International Union for Muslim Scholars, told Zaman al-Wasl that about 300 members of the Lebanese army and intelligence invaded the homes of Syrian refugees in Bar Elias on Sunday morning, where they broke into houses, knocked in doors, frightened children, hit women and arrested young men.

Witnesses claim soldiers broke into a house of a woman having a bath and forced her to get out naked, while a pregnant woman was transferred to hospital for treatment after being hit.

Sheikh Daee al-Islam al-Shahal, founder of the Salafist movement in Lebanon, commented on the incident calling for Sunni people in Lebanon to be vocal, or they would later pay heavily for staying silent.

“Sunni people in Lebanon, I am telling you for the 20th time that a conspiracy is being implemented to eradicate you whenever it is possible, therefore, you need to be alerted, as no army is there to protect you if you did not support the Syrian refugees and their camps, you must know that God does not compliment anyone, I demand you to rise up as one man”, he added.

Sheikh Shahal warned against believing the army’s lies of protecting all people, because the Lebanese army is divided, politicized and weak, insisting that Sunni in Lebanon must lead an uprising on behalf of their rights, justice and religion.