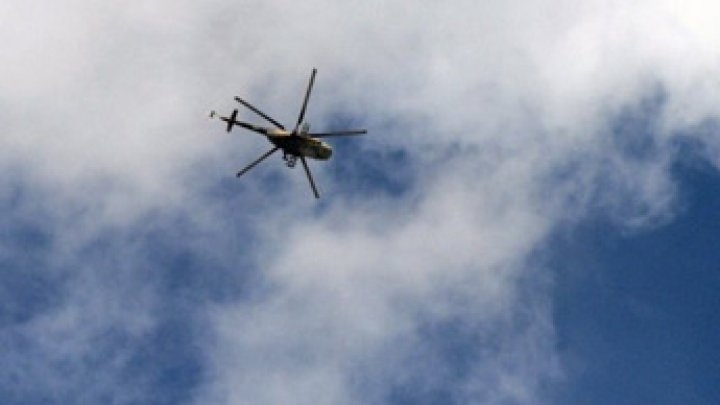 An air raid has killed eight civilians, including six children and a woman from the same family, in the town of Buamro in the eastern countryside of Deir-ez-Zor on Tuesday.

The activists from the "Deir-ez-Zor Slaughtered Silently" campaign reported the air strike targeted civilian neighborhoods, causing the destruction of a number of houses, with many of the casualties coming from one family.

Several cities and towns in the countryside of Deir-ez-Zor were targeted by air raids, with activists reporting regime warplanes targeted the city of Muhasan, the town of al-Husseiniyah and the area surrounding Deir-ez-Zor military airport.

Regime helicopters dropped explosive barrels on the neighborhoods of al-Jubailah and al-Huwaiqa inside the city of Deir-ez-Zor. No casualties have been reported.