Homs' witnesses see kidnapping and torture of two teenagers and a university student by pro-Assad shabeeha, according to activists 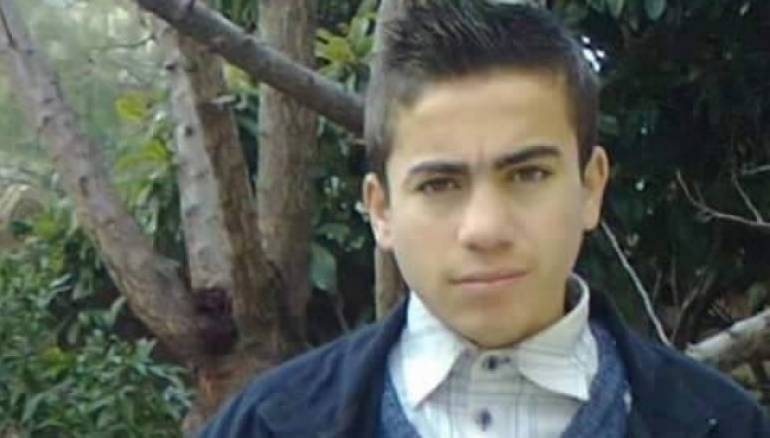 Local activists claim abduction and killing have returned to the city of Homs as the bodies of two boys and a girl were found last week with signs of torture after being kidnapped.

Activists reported that the bodies of two 15-year-old boys were found near the predominantly Alawite neighborhood of al-Nuzha in Homs.

The two boys were abducted on May 21 in the neighborhood of Shammas while walking near the university’s accommodation, eye witnesses reported.

Activist Jawad al-Faori detailed that another boy who witnessed the abduction saw a car stopped next to the two teenagers. As the driver pretended to ask about an address, four people exited the car and dragged the two boys inside by force. Faori mentioned that the car drove away very fast.

The two boys bodies were found dead and mutilated by the side of the road in the neighborhood of al-Nuzha the following day.

The activist said he suspects that regime militia and shabeeha were likely responsible, as the crime took place in a pro-regime neighborhood, and all routes between al-Nuzha and Shammas are controlled by regime checkpoints. Faori added that Syrian security forces may also facilitate crimes of a similar nature.

Faori mentioned a girl’s body was also found the same day inside an abandoned building in the neighborhood of al-Nuzha. Witnesses at the crime scene claim the body was tortured.

Faori said a witness identified the body as belonging to a Sunni student from Baath University, also verifying marks of torture on the body, but later denied the statements after being threatened by pro-regime shabeeha.

The city has seen a recent increase of similar crimes within the so-called “safe” neighborhoods of Homs.