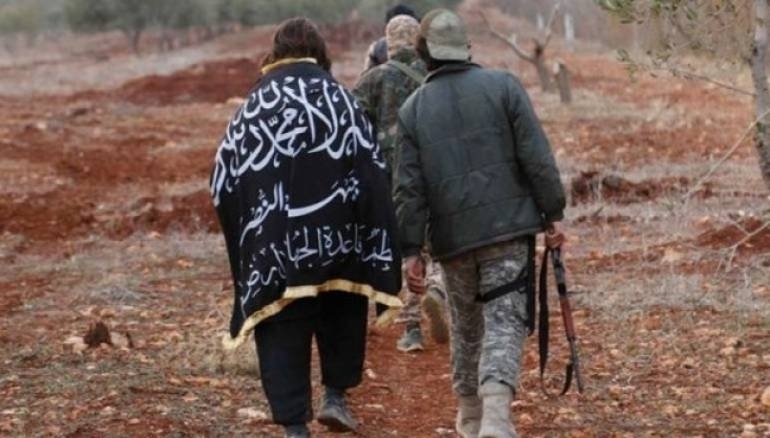 Al-Nusra Front has executed the sons of a tribal leader on charges of collaborating with Syrian regime forces in the northern province of Idleb, activists said on Tuesday.

Nayef and Abdulhai al-Jerkh, sons of Sheikh Nouri Nawaf al-Jerkh of the Hadedeyin tribe, were beheaded on charges of smuggling food and aid to pro-Assad fighters inside the Abu Dhour military airport, which has been under siege by al-Nusra forces over the past months.

The Hadedeyin tribe holds significant influence in the provinces of Hama, Homs and Idleb and is considered to be amongst Assad’s most loyal clans.

Syrian Defense Minister Fahd Jasem al-Fraij and the commander of the strategic Dumeir military airport, Jayez Mousa, are members of the Hadedeyin tribe.