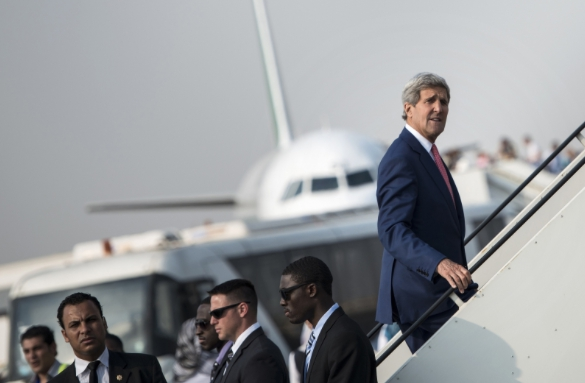 Syria has criticized the French Foreign Minister for the contents of a statement issued at the conclusion of the conference of the US-led international alliance held in Paris on Tuesday.

An official source at the Syrian Foreign Ministry told SANA that the conference and statements clearly show the failure of the alliance’s strategy for combating terrorism, as evidenced by the shameless attempts to lay blame for this failure on states that are fighting extremism.

The source said that flawed Western policies provided fertile soil for the spread of terrorism, which has become a threat to regional and international peace and security, as Syria has previously warned.

The ministry source claimed that the attendance of Saudi Arabia, Turkey, and Qatar at the Paris conference was suspicious considering their widely acknowledged support for armed terrorist organizations operating inside Syria.

“While Syria’s army and people are combating terrorism across the country and working to bolster national unity and to interact positively with all efforts and initiatives to resolve the crisis, the French government, motivated by tawdry material interests and its colonialist heritage, is working to undermine these efforts and is even providing military support to terrorist groups, which not only deprives it of any credibility in all the issues it proposes, but also makes it a full accomplice in shedding Syrian blood”, the source concluded.