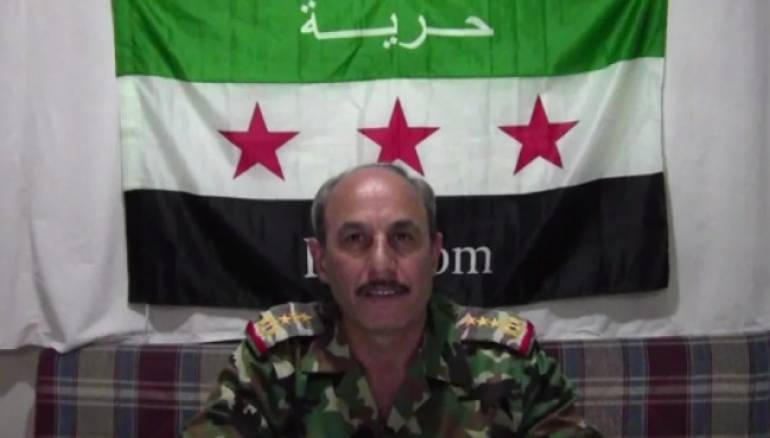 The source revealed the key opposition group will form a new military command to lead the Free Syrian Army, capable of facing the mounting challenges on the battlefronts inside Syria.

The Syrian Interim Government said Brigadier Ahmed Berri was assigned to replace Ahmed as head of the Joint Chiefs of Staff pending the formation of the supreme military command council in the coming months.