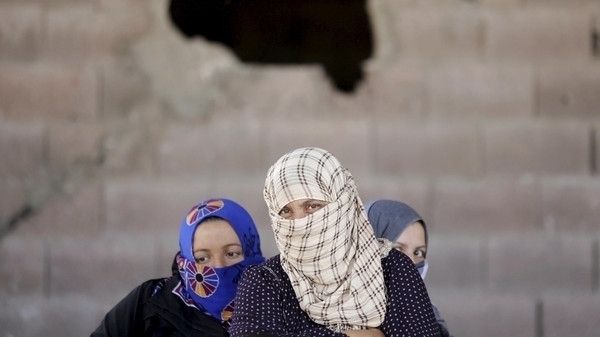 A number of Syrian opposition armed factions issued a joint statement denouncing the “ethnic and sectarian cleansing campaign carried out by the Kurdish People Protection Units of the Democratic Union Party against the Sunnis, Turkmens and Arabs in the countryside of Hassakeh and Tal Abyad, forcing them to flee their villages".

The statement also condemned the "international community's silence and involvement in a new conspiracy against the Syrian people, as they did not object to or denounce the crimes of Kurdish People Protection Units which violated the terms of the International Criminal Court Charter and Fourth Geneva Convention concerning the protection of civilians".

Syrian dissident Sihanouk Dibo criticized the statement, saying those factions "did not react when ISIS occupied 100,000 kilometers of Syrian territory".

Dibo called on the Syrian National Coalition to: "face such statements and specify its position, as the consequences of what these factions are up to will contribute to the division of Syria and convert it into a permanent conflict zone".

The case is the focus of much debate in opposition circles, especially in the last coalition meeting, where a source revealed a serious debate took place on allegations of ethnic cleansing in the northern areas.