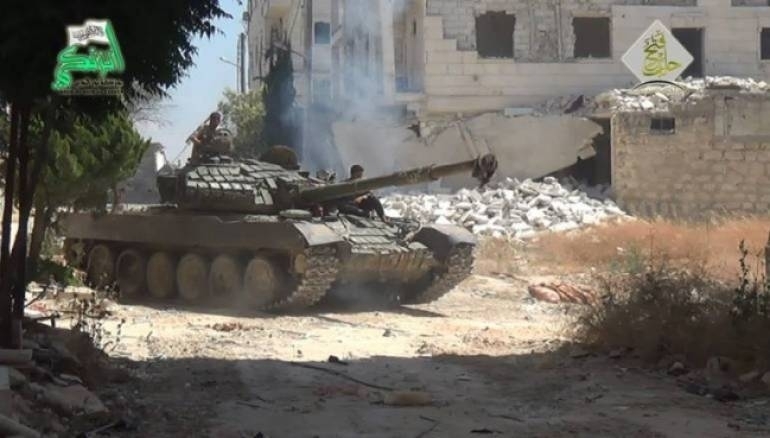 At least seven civilians, including four children, were killed in rebel shelling on government-held areas of Aleppo on Tuesday, Agence France Presse reported.

The barrage came despite United Nations condemnation of a huge missile attack the previous day that killed at least 36 civilians, 14 of them children.

The Syrian Observatory for Human Rights claimed "many" civilians were wounded in the attack but was unable to provide an exact figure. The organization’s director, Rami Abdel Rahman, told AFP that Monday's deaths marked: "one of the highest tolls in opposition attacks in Aleppo city".

Control of Aleppo city is divided between rebels in the east, and pro-Assad forces in the west.