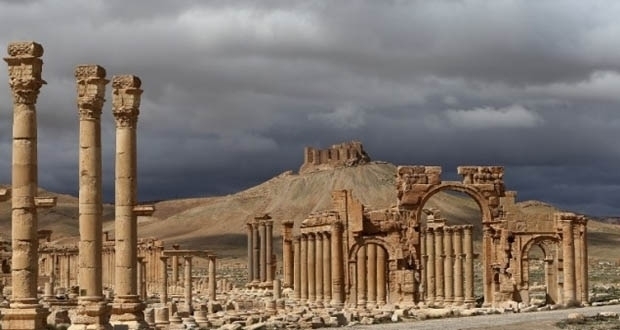 Director General of Antiquities and Museums Directorate Maamoun Abdul-Karim warned that ISIS terrorists have planted explosives in the temples and ancient structures of Palmyra, according to information obtained by the Directorate from local sources inside city.

"The city is a hostage in their hands, the situation is dangerous", Abdul-Karim said.

Abdul-Karim told reporters the information is of great concern, as ISIS militants have a history of destruction of ancient monuments they consider evidence of paganism. If such a thing were to happen in the archeological city in Palmyra, this would cause great loss, destruction, and devastation in the most important site of Syrian cultural and historical heritage, the director general said.