Moderate rebel alliance says Army of Fatah is not a national unit and should not be trusted, according to statement 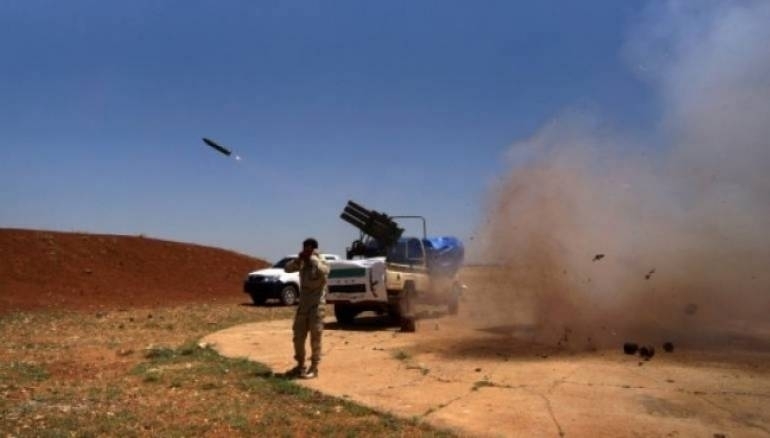 The Southern Front, a key rebel alliance in Syria’s south, issued a statement on Saturday explaining the newly-formed Army of Fatah coalition is not a national rebel group as it seeks to implement a suspicious agenda on Syrian people which aims to eliminate free will.

Regarded by the West to be a ‘moderate’ rebel group, the Southern Front assured it will firmly stand against the Army of Fatah if the organization acts against Syrian people's ambitions and their national values.

The Southern Front also claimed itself to be the only legitimate representative of the Free Syrian Army (FSA) in the southern region.

On Saturday, eight rebel groups operating in the southern region formed the Army of Fatah, according to a video statement. The alliance includes the Nusra Front, Ahrar al-Sham, Fatah al-Sham, al-Furqan Brigades and other smaller factions.

The Army of Fatah, an Islamist rebel alliance in the north of the Syria which goes by the same name seized control of the province Idleb in March.

The Southern Front has been coordinating operations against pro-Assad forces from a joint command center in Jordan. The alliance includes groups that have received support from foreign states, including a number of Arab Gulf nations.