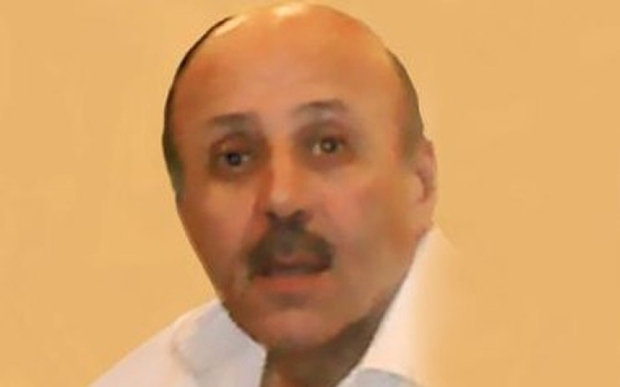 Hassakeh media activist Siraj al-Haskawi said that the director of Syrian National Security Bureau, Ali Mamlouk, had secretly visited the city of Qamishli a number of days ago, where he met elders and sheikhs of Arab tribes.

The activist added the meetings discussed the latest developments in the western countryside of the province, the displacement of Arabs in the region, and the expansion of Kurdish People Protection Units (YPG) influence at the expense of the other "national" forces.

The meeting was also attended by Lebanese Hezbollah representatives and discussed several topics, notably how to develop and activate the role of Arab tribes in the region, and the importance of keeping the cities of Hassakeh and Qamishli under the control of pro-regime forces, "no matter the price"; Mamlouk is reported to have said.

Haskawi revealed that prior to the meeting, Mamlouk refused to meet with security branch chiefs coming from the city of Hassakeh, instead criticizing them for their negligence fighting ISIS, which reached the outskirts of city.

Mamlouk also met the Hassakeh Governor Mohammed Zaal al-Ali, who also received his share of reprimand. Adding insult to injury, Kurdish People Protection Units, which control al-Maamoun University checkpoint, refused the governor passage on his way back to Hassakeh. The official was instead obliged to return to the airport to board a helicopter to regiment 123 in al-Kawkab, according to the activist.

Mamlouk’s visit to Qamishli on June 17 was not the first of its kind, as he had previously visited Hassakeh five times over the past two years, usually in secret.

Ali Mamlouk’s last public appearance was on May 13, 2015, alongside President Bashar al-Assad, according to pictures published by the pro-regime news agency SANA. Prior to his previous appearance, rumors of Mamlouk's death had circulated.