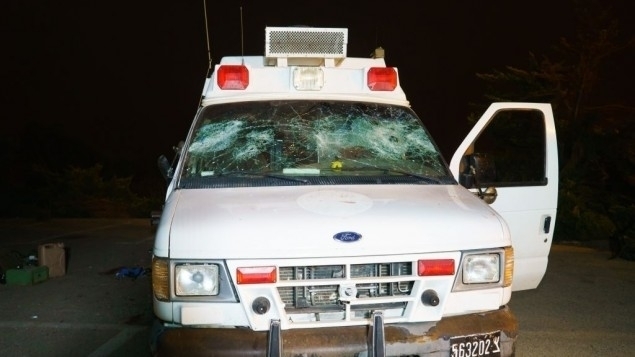 Israeli forces launched a random arrest campaign in the Druze town of Majdal Shams in the Occupied Syrian Golan Heights on Tuesday, in response to the targeting of an Israeli military ambulance carrying two wounded Nusra Front fighters.

The two rebel fighters were being transported to an Israeli hospital on Monday when a group of young men intercepted the ambulance on the road linking the towns of Jabal al-Sheikh and Majdal Shams, killing the two fighters on board.

The Israeli Defense Forces stormed a number of houses in the village, arresting nine people. Reported to be among the detained were Joulan Abu Zaid and Fidaa al-Shaer, a former prisoner in Israel.