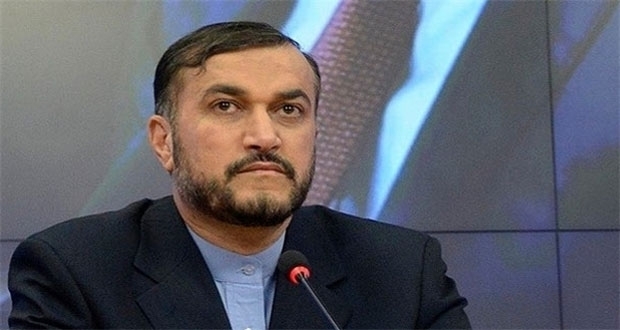 Iran's Deputy Foreign Minister for Arab and African Affairs Hussein Amir Abdullahian affirmed on Tuesday that the only solution to the crisis in Syria is a political one.

During a telephone call with UN Special Envoy for Syria Staffan de Mistura, Abdullahian discussed the latest developments in Syria with the two sides supporting the need for a political solution to the crisis.

De Mistura recently described consultations in the Swiss city of Geneva with Syrian and regional figures, including the Iranian ambassador, as positive and constructive.

The UN envoy is expected to visit Tehran shortly to hold extra consultations.