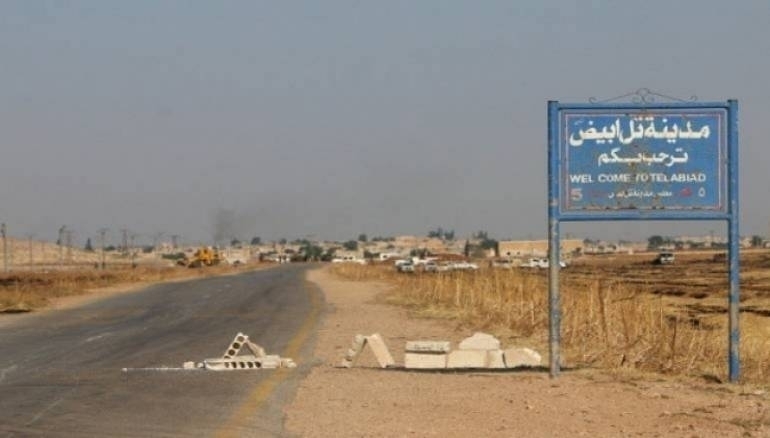 The National Coalition issued a statement explaining that Kurdish forces had prevented an official delegation from entering the town, with sources reporting YPG units demanded Coalition members apologize for previous accusations of ethnic cleansing and terrorism.

Coalition member Riyadh al-Hassan confirmed the delegation was still at the borders of Tal Abyad waiting for permission from YPG units to enter.

Hassan refused to comment on Khalil’s remarks, stating only that the two sides are continuing discussions in order to find a solution to the matter.

The incident highlights a number of points that must be addressed by the Coalition. Namely, the YPG’s right to question National Coalition members on accusations of terrorism when investigating areas under YPG control, as well as the Coalition’s decision to investigate the displacement of Arabs while choosing to ignore the ISIS massacre of al-Shaitat.