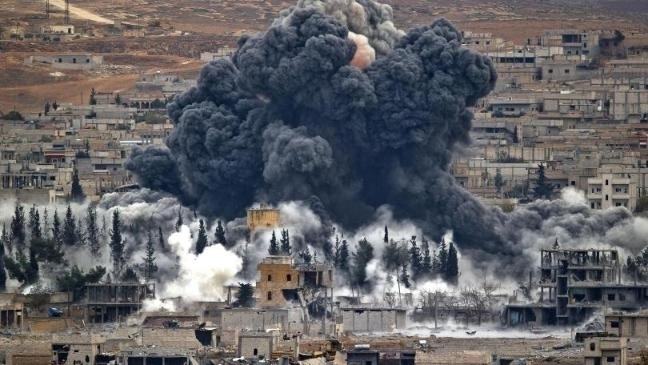 According to the source, the meeting between the southern rebel alliance and Al-Qaeda’s Syria wing, the Nusra Front, was seeking to unite the armed opposition groups in an effort to seize control of the strategic city of Daraa.

Meanwhile, at least 10 people, including four children and five women, were killed in regime airstrikes on the border town of Nasib on Saturday, the Syrian Network for Human Rights reported.