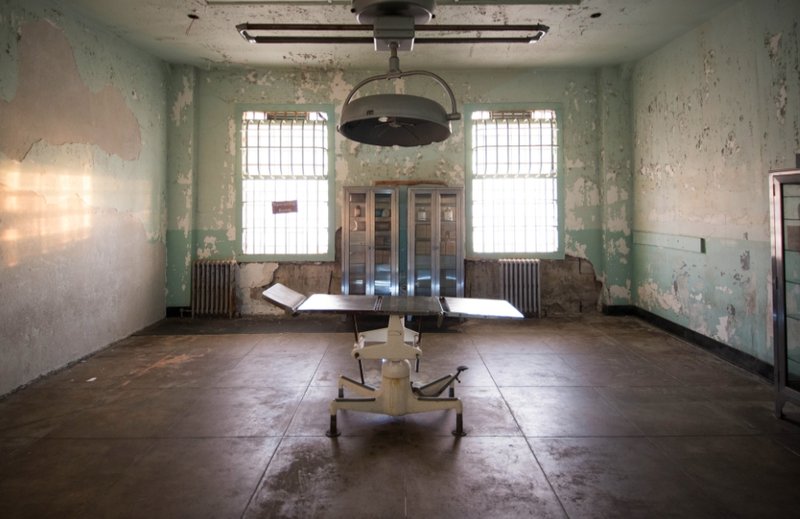 The Syrian organ trade has been flourishing under the cover and participation of the Assad regime in the central city of Homs, well-informed sources have revealed to Zaman al-Wasl.

Initial reports state the trade targets dead and detained people in rebel-held areas. Sources from the embattled neighborhood of Waer in Homs said Syria's Air force Intelligence are removing the organs from the dead before being buried in the local cemetery through an allied network.

The source mentioned that the huge network, led by high ranked officers of the regime’s intelligence, facilitates the stealing and trading of human organs.

Sources told Zaman al-Wasl that bodies delivered by security forces for burying at Tal Naser cemetery were missing organs. Eyewitnesses reported that the Homs funeral association also regularly transferred the dead to Damascus instead of burying them at Tal Naser.

The graveyard was witness to a massacre on May 27, 2011, when regime forces indiscriminately shot people attending a funeral procession. The cemetery has ceased burying the dead since 2012, following the opposition’s capture of the surrounding neighborhoods.

Relatives of thousands of torture victims in security chambers have been prevented from seeing the bodies. Human rights activists claim the Assad regime is likely the main trafficker in the war-torn country since the uprising erupted in March 2011.

Abdul Kader Hasan, Head of the Medical Association in Homs, reported that five doctors had been stripped of their memberships because of their relationship to the organ-trading network.

Sources mentioned that many public and private hospitals are involved in the network as many staff members have experience in transferring and storing organs. The doctors are reported to be from Lebanon, Iraq, Iran and Syria, while the stolen organs are said to be transferred to Europe, America, Russia and Israel.

‫ The head of forensic medicine in Damascus University estimated the number of stolen organ cases in northern Syria had reached around 18,000 in 2014, most of them from children.

‫ A nurse who worked in a Damascus hospital confirmed that the human organ trade has flourished in Syria since 2012, especially in Damascus. The nurse confirmed that the network’s members move freely around the country because they are issued official permission from high-ranking figures.