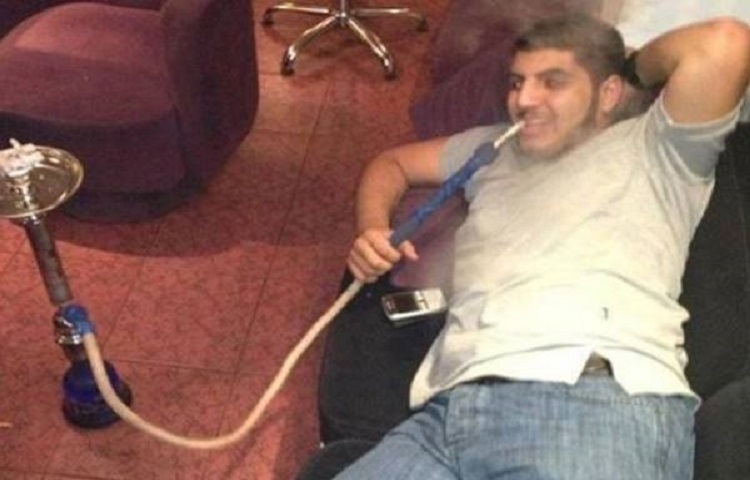 The incident, which took place at al-Azhari roundabout, saw Suleiman open fire on ash-Sheikh in front of his two sons, according to pro-regime Facebook pages and local sources.

Regime supporters lamented the death of the late army commander, describing him as "the honest engineer honored by the president", describing Suleiman Assad as a “criminal shabeeha".

"The martyr, Brigadier General Hassan ash-Sheikh, killed by the pro-regime ISIS at al-Azhari roundabout in Lattakia, defending his dignity in front of his sons", one tweet said.

Suleiman’s father, Hilal Assad, cousin to Bashar al-Assad and founder of the National Defense Force militia in the coastal city of Lattakia, died under suspicious circumstances in March 2014. Some reports claim Hilal was killed in the battles in Kasab against the armed opposition forces, while some sources have confirmed his death was at the hands of his cousin, Fawaz al-Assad.

Suleiman is well known for his influence in Lattakia, controlling armed militias responsible for robberies, kidnappings and intimidation among in the city, according to both opposition and pro-regime activists.