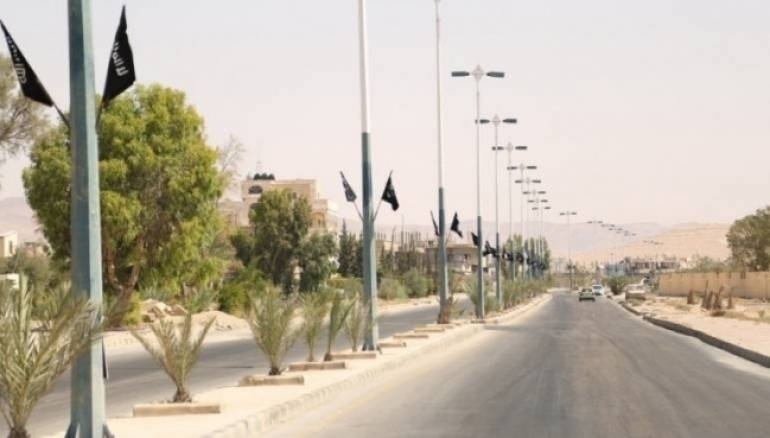 The clashes follow the fall of al-Qaryatain five days ago to the hardline Sunni group. According to sources who wish to remain anonymous, ISIS opened hotels in the ancient city of Palmyra for hundreds of displaced Syrians fleeing the desert city of al-Qaryatain as regime air strikes pound the city.

Al-Qaryatain has faced a relentless siege by regime forces since the revolution erupted in March 2011.