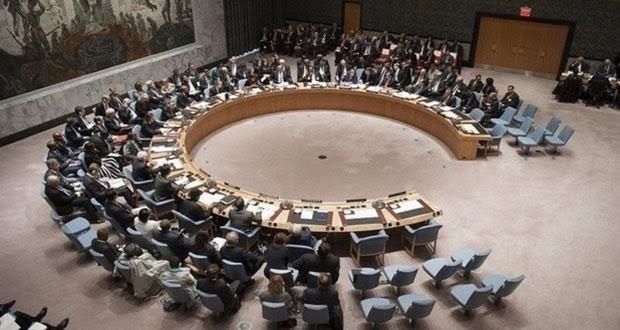 The UN Security Council Monday adopted a presidential statement on Syria which included the formation of four working groups on “safety, protection, fighting terrorism, political and legal issues and the reconstruction.”

The statement indicated the transitional process includes the establishment of a transitional governing body, with full executive powers as part of the agreed principles and guidelines for a Syrian-led political transition.

Security Council presidential statements are adopted in official sessions and issued as official documents, but are not binding.