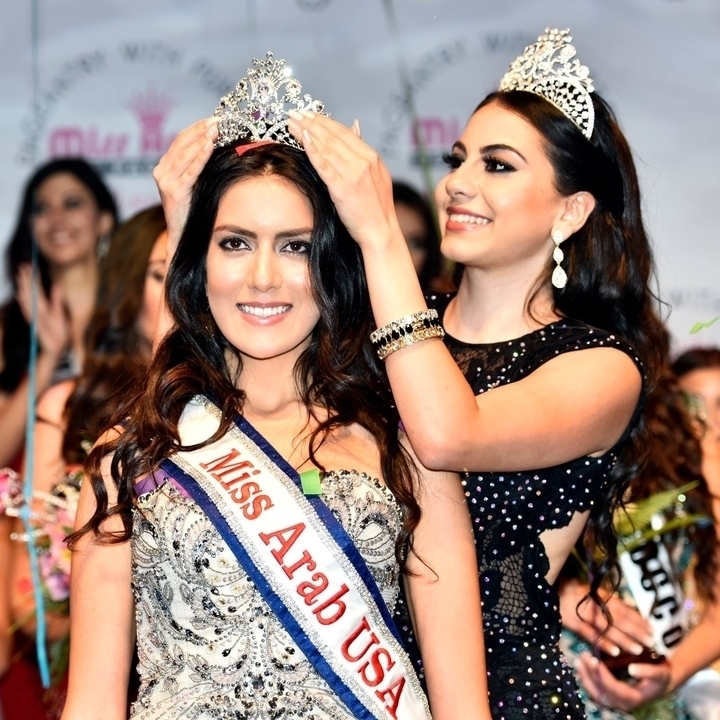 Fabiola al-Ibrahim, a 22-year-old New York-born Syrian, has been selected as Miss Arab USA 2015 by a bench of judges in Mount Airy, Arizona.

Currently living with her mother in West Virginia, Fabiola's father, Dr. Farouq al-Ibrahim, was a professor in Colombia University and a successful businessman before his death in 2003. Fabiola’s mother, dentist Rania al-Ujaili, travelled back to Syria following the death of her husband.

Fabiola was raised in Aleppo and Raqqa after her father's death, where she was taught Arabic, French and Armenian by her neighbors and friends. Fabiola was also a member of a local music band and played professional basketball for al-Ittihad team.

Fabiola fled to America after ISIS seized her hometown in northern Syria.

First held in 2010, the competition is conducted under the patronage of Egyptian businessman Ashraf al-Jamal.