Pro-regime sources confirm a high concentration of criminal activity, including kidnapping and murder, along the highway connecting the two major cities 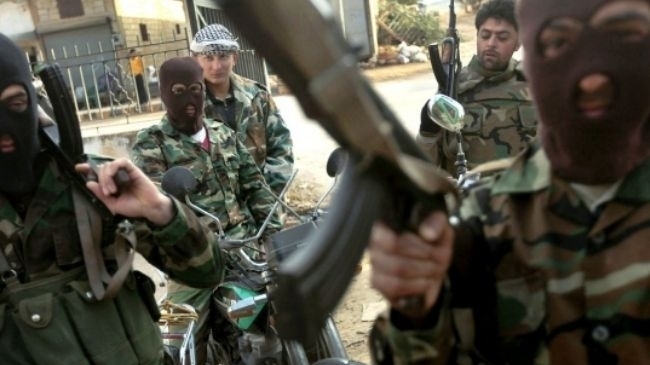 Regime supporters and pro-regime media have criticized the theft, looting and killing by gangs deployed on one of the most strategic regime-held “safe travel” routes.

Sources confirmed that the Homs–Tartous highway has become a threat for every traveler due to a high concentration of criminal activity, including stealing, looting and killing.

A pro-regime source mentioned the kidnapping of Nidal Mukhawal, a resident of the town of Kafram in the countryside of Homs. Nidal was abducted and his car was stolen while travelling on the raod, only to be recaptured and later killed on the same highway.

Authorities identified and arrested the kidnappers near the village of Hadatha in the countryside of Homs, according to the same source, with the help of a tracking device located inside the car.