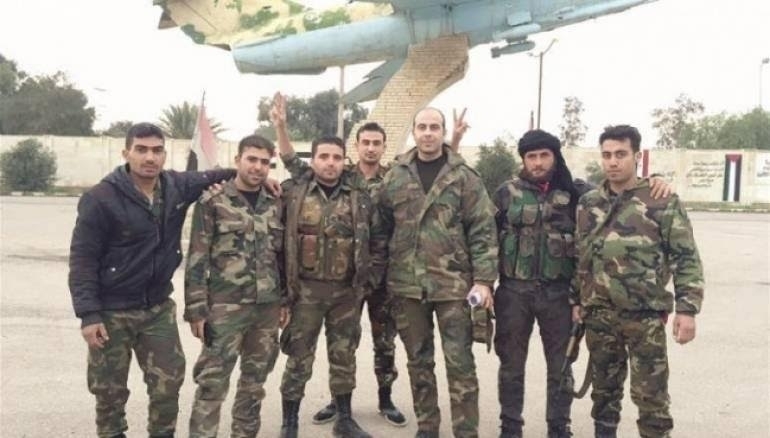 Fighting between Islamic State (ISIS) and Syrian regime forces over Deir-ez-Zor air base in eastern Syria is still underway as dozens from both warring parties have been killed in the past week.

According to the Syrian Observatory for Human Rights, 18 regime soldiers and 36 ISIS fighters were killed on Thursday.

After more than four years of civil war, Assad's influence is mostly confined to the cities of western Syria, with the rest of the country largely held by ISIS forces, other insurgent groups or Kurdish militias, which control much of Syria’s north.