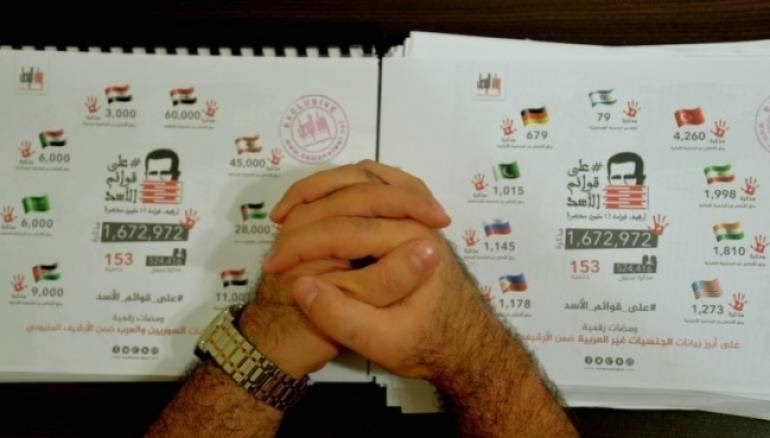 Around 1,700,000 leaked documents and warrants issued by the Assad regime’s security services in the lead up to the end of 2014, including 524,416 arrest orders against citizens from 153 states across the world, have been obtained by Zaman al-Wasl.

The Zaman al-Wasl team, which celebrates its 10th anniversary, will publish the warrants and documents successively.