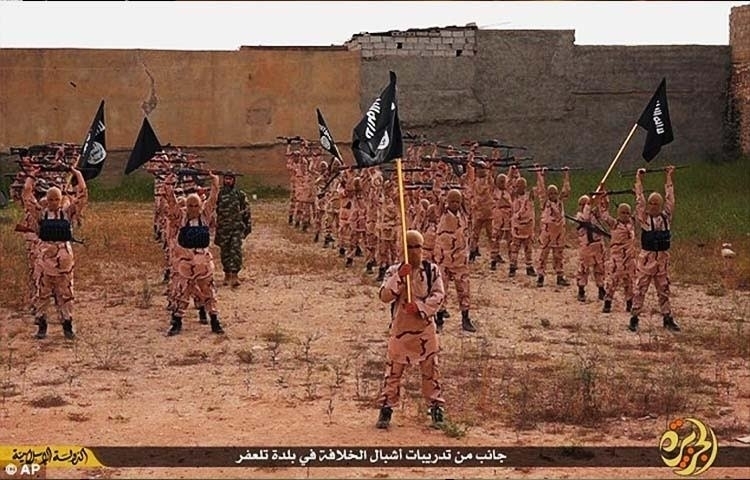 The British Daily Mail newspaper published on Wednesday, September 30, an article reporting that hundreds of Islamic State (ISIS) jihadists had left the group to join other "extremist" organizations following a drop in their wages.

The newspaper added that members were supposed to be paid 260 pounds (about $400), but a lack of funding forced the organization to reduce their salaries to $100-300.

The article pointed out that the organization was the considered richest "jihadi group" in the world, but had recently began to withdraw from northern Iraq to obtain more money from other regions in Syria.

According to the Daily Mail, the loss in the organization’s finance can be attributed the US-led international coalition air strikes in Iraq and Syria, slowing down ISIS’ funding from activities like oil theft, smuggling of human beings and bank robberies.

ISIS has often promoted the stability of the economy and standard of living in areas under its control to would-be foreign recruits.