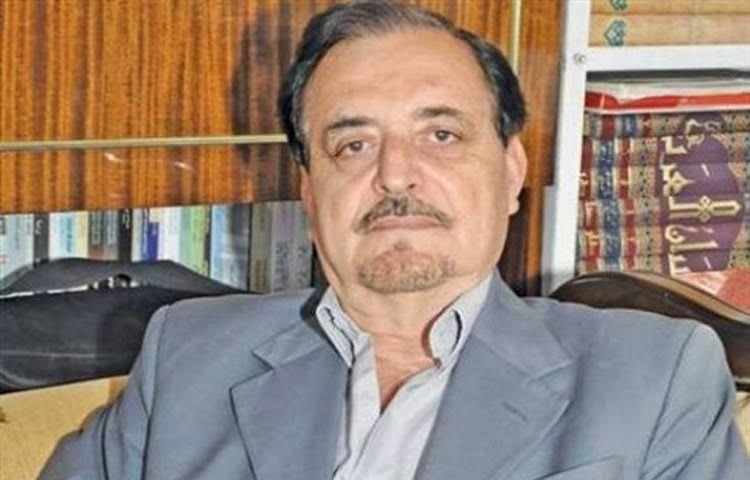 Syrian authorities released the spokesman of the opposition National Coordination Committee for Democratic Change, Munther Khaddam, after he was detained for a number of hours.

"I have been released following my arrest at a military checkpoint near al-Qutaifeh checkpoint (countryside of Damascus) from 8 a.m. until 4 p.m. There was an arrest warrant issued by the military security against me," Khaddam said.

Khaddam said that, "an official in the military security ordered my release after my detention, without giving any reasons for the arrest or investigation against me. I am now on my way to Lattakia."

In a statement released earlier, the Committee said: "It seems the regime of tyranny, corruption, monopoly of power and suppression of political freedoms insists on the security solution. Dr. Munther Khaddam was arrested at a military security checkpoint in Damascus."

A Committee leader said Khaddam, "called him to inform him of his arrest at the checkpoint," adding, "I tried repeatedly to contact him through his cell phone but he was out of reach."

The Committee denounced the arrest of Khaddam in its statement, "as he is not a terrorist and does not support terrorism," while also demanding "his immediate release."

Khaddam's wife confirmed his arrest, adding that he told her about "an arrest warrant against him issued by the military security," without specifying any other details.

The arrest comes days after Khaddam criticized Russia’s air strikes in Syria. "The solution to the Syrian crisis is not around the corner as some may dream, the Russian intervention may complicate things further," he wrote on Thursday in a post on his Facebook page.

"If we have a regime that attracts terrorism, according to the Western political discourse, this attraction will increase as a result of the Russia’s military presence."

This is Khaddam’s second arrest since the outbreak of the Syrian conflict in mid-March, 2011. The spokesman was earlier arrested by security forces at a checkpoint in Tartous in December 2013. He was released hours later "following Russian and international pressure," according to one of his colleagues.