Russians are not only killing Syrian civilians, but also every chance of reaching a peaceful solution, says opposition leader 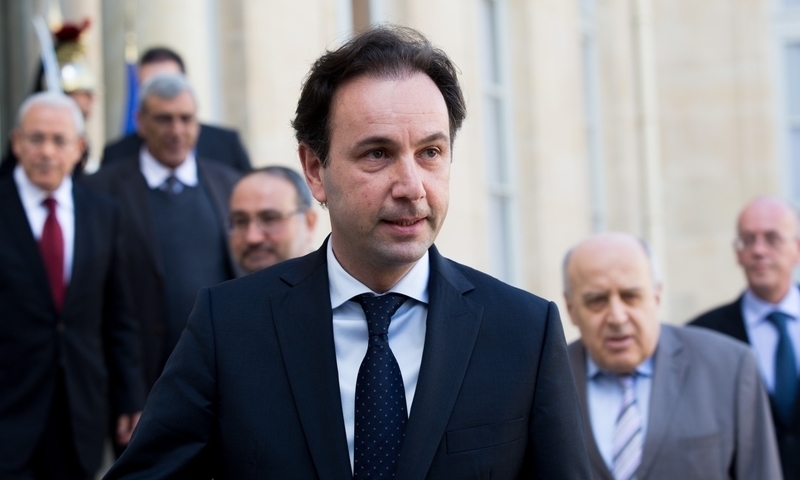 Syrian National Coalition President Khaled Khoja has said the Russian invasion of Syria will destabilize the region and threaten its security.

Russians are not only killing Syrian civilians, but are also killing UN envoy Staffan de Mistura’s peace plan along with every chance of reaching a political solution, Khoja said.

The opposition leader stressed the difficulty of reaching a political settlement in light of the continued Russian and Iranian interventions in Syria.

“[President Bashar] Assad's regime was defeated and withdrew from the country's north and south before handing over those areas to ISIS, then it sought help from the Iranian regime but they were also defeated by the Syrian rebels”, he said.

"With the rapid collapse of regime forces, Assad called for the Russian occupiers, and he barely controls one-sixth of Syria’s territory.”

Khoja stressed that the Coalition is “working to secure the necessary military support to all rebel factions … where it is making considerable efforts in this regard”.