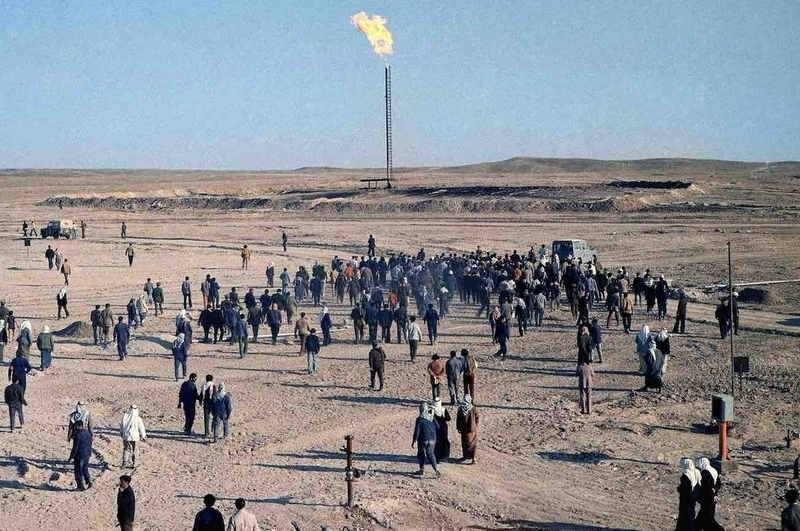 ISIS monthly expenses in Deir-ez-Zor province reached nearly 6 million dollars, divided according to the cities and towns controlled by the organization in the province.

Qassioun News Agency reported the monthly income from oil wells in Deir-ez-Zor province had reached 2 million dollars, in addition to half a million dollars from gas fields scattered across the province.

This is the first time the hardline Islamist group has revealed its monthly revenue since it seized large parts of Deir-ez-Zor province in early July 2014.

But some observers believe that the figures published by the organization are inaccurate, as the organization controls all oil and gas fields in the countryside of Deir-ez-Zor and in the Syrian desert.