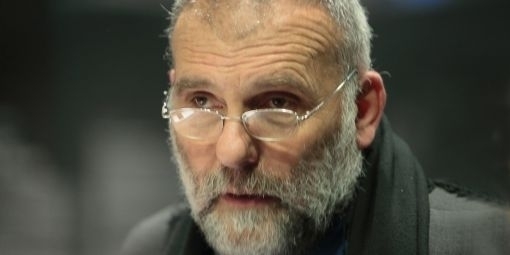 A defector from the Islamic State (ISIS) has told the Syrian Observatory for Human Rights that the Jesuit priest Paolo Dall'Oglio is still alive.

According to the defector, who recently left the group, Father Paolo is being held in a prison run by the faction known as the Uzbek Battalion, west of the city of Tabqa.

The defector, who was a second-rank official in ISIS, said he saw Father Paolo during a mission in the prison. "I saw Father Paolo in the Uzbek Battalion’s prison in Tabqa before I defected from ISIS at the beginning of September for ideological reasons,” he said.

Father Paolo disappeared on July 29, 2013, after he travelled to ISIS' de facto capital in the city of Raqqa to meet with an ISIS emir.

Commenting on the announcement, Italian Foreign Minister Paolo Gentiloni said "(I am) not currently in a position to check the reliability of the rumors that have spread on the Internet," adding, "unfortunately, there have been previous occasions in which similar rumors ended up being unfounded.”

“However, we did not stop trying and working in all directions," the head Italian diplomat stressed. "These rumors or news encourage the intelligence community to continue its work on this issue."