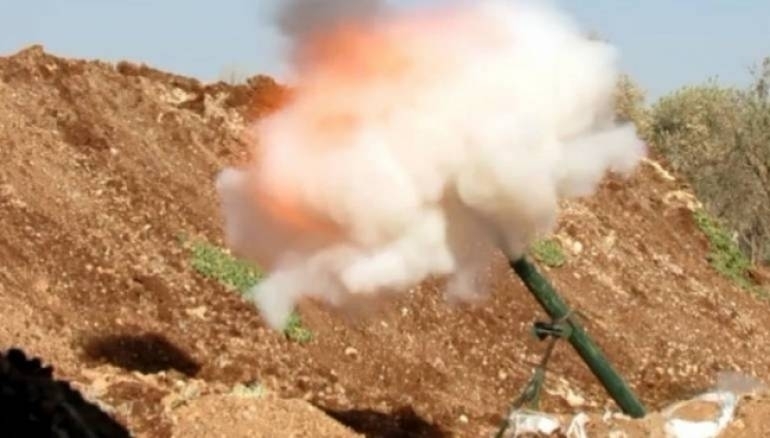 At least eight rebel groups operating in the northern countryside of Homs have formed a unified command in an effort to halt the advance of regime troops and their allies, according to a statement issued Wednesday.

The rebels, who seek greater coordination on the ground, have been facing a major aerial and ground offensive by pro-Assad forces.

Syrian President Bashar al-Assad flew to Moscow on Tuesday evening to personally thank Russian President Vladimir Putin for his military support, in a surprise visit that underlined how Russia has become a major player in the Middle East.

It was Assad's first foreign trip since the outbreak of the Syrian crisis in 2011, and came three weeks after Russia launched a campaign of air strikes against Islamist militants in Syria that has bolstered Assad's forces, Reuters reported.

Putin told Assad he hoped progress on the military front would be followed by moves toward a political solution in Syria, bolstering Western hopes Moscow will use its increased influence on Damascus to cajole Assad into talking to his opponents.

The Assad army backed by fighters from Iran and Lebanon's Hezbollah have launched a series of ground offensives against insurgent-held areas of western and northwestern Syria since Russia began air strikes in the country on September 30.