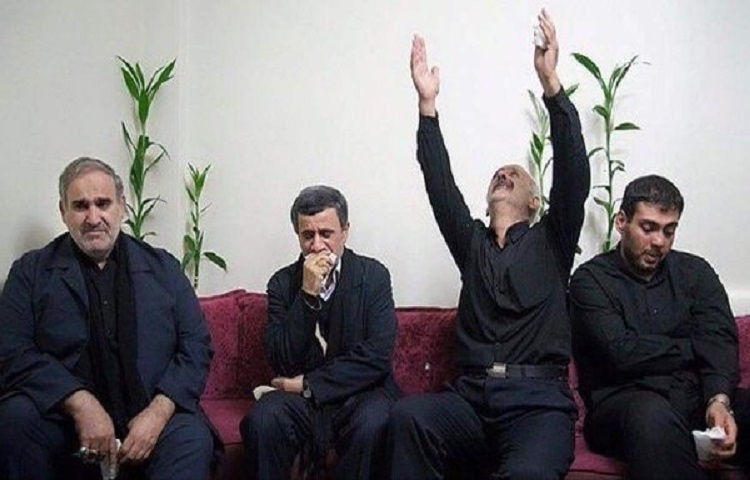 Iranian news sources reported the death of 10 Iranian Revolutionary Guards Corps (IRGC) officers and soldiers, killed in Syria on Thursday and Friday in the largest loss of its kind in a 48-hour period.

Fars news agency said on Saturday, October 24, that Brigadier General Reza Khaori, a senior commander of the IRGC’s Fatimioun Brigade, was killed in clashes with "armed groups” in the north of Hama.

Meanwhile, Iran’s Mashriq news agency said that Mustafa Sader Zadeh, the commander of Ammar Battalion, was killed on Friday while on an advisory mission in the southern countryside of Aleppo.

On Friday, both Amin Karimi, a member of IRGC’s al-Ansar Battalion, and Abdullah Bagheri, the bodyguard of former Iranian President Mahmoud Ahmadinejad, were also killed in Syria.

Official Revolutionary Guards spokesman Major General Ramadan Sharif revealed that eight members of the IRGC were killed on Thursday in clashes with the Syrian opposition.

The deaths signal the largest loss of Iranian forces in Syria following the death of Genereal Hossein Hamadani two weeks ago. Hamadani was considered to be one of the IRGC’s most prominent commanders and the founder of the so-called National Defense Force militia in Syria.