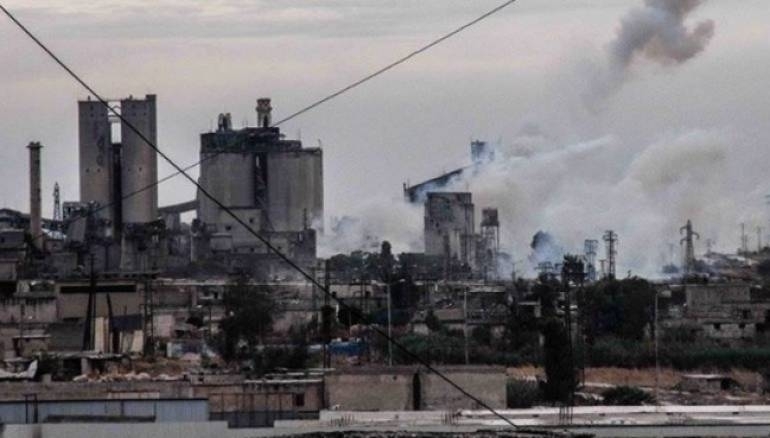 A new round of fierce fighting flared up Sunday between moderate rebels and forces loyal to President Bashar al-Assad in the southern countryside of Aleppo city.

A rebel source in al-Shamiyeh Front told Zaman al-Wasl that dozens of regime troops and allied militias were killed in the cement factory near the neighborhood of Sheikh Said, a major regime garrison.

The operation to retake areas around the northern city is one of several assaults carried out by pro-regime ground forces since Russian jets began air strikes on September 30 in support of President Assad.

Syrian troops are also trying to advance to the east of Aleppo towards Kweires military airport, in an attempt to break a siege of the base by Islamic State militants and other insurgents.