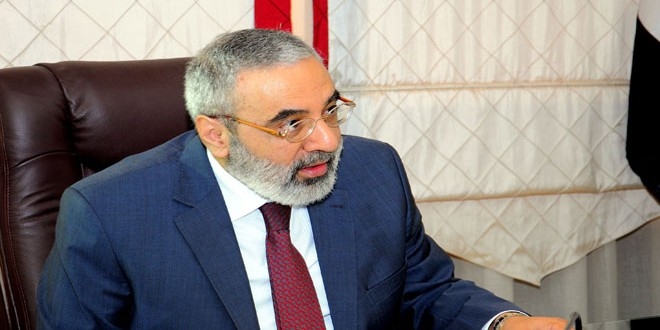 Responding to statements made by the Saudi FM, minister Zoubi said on Thursday that Saudi Foreign Minister Adel al-Jubeir, “who has no clue how diplomacy and politics work, should keep his mouth closed and keep his country out of a matter that is none of its business.”

Zoubi stressed that Syrians have been known for their values, history and cultural heritage, “whereas Jubeir and his masters have been notorious for having the blood of Muslims and Arabs on their hands.”

The Syrian minister stressed that the Saudi role in the crises of some Arab countries, such as Syria, Iraq and Yemen, has been the worst and the bloodiest of all.

“This shows how much Saudi Arabia is not entitled to make any positive constructive contribution to solving crises in the region,” the minister said, adding that through its interference in other countries’ affairs, Riyadh has violated international law and its international legitimacy.