20-year-old man kills mother in Syrian city of Raqqa after she reportedly urged him to leave ISIS and flee the area out of fear for his life, monitoring group reports 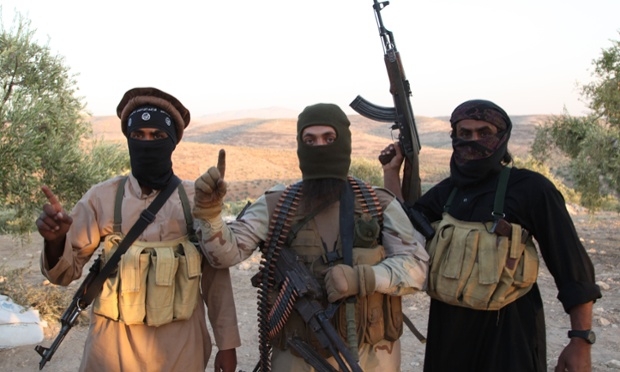 An Islamic State member has reportedly killed his own mother in front of a group of people in the center of the group’s de facto Syrian capital, Raqqa, after she asked him to leave the hardline militant group, activists and the Syrian Observatory for Human Rights reported.

The Observatory said the ISIS member, a 20-year-old named Ali Saqar, reported his mother to authorities days before, “because she had urged him to leave ISIS and flee with her outside Raqqa, after warning him that the international coalition would kill all the group’s followers.”

ISIS later arrested the mother and accused her of apostasy. She was then executed by her son on Wednesday, “by shooting her in front of hundreds of people near the postal office in Raqqa,” the Observatory said.

The anti-ISIS activist network Raqqa is Being Slaughtered Silently said on its Facebook page that “The person who carried out the sentence against Lina al-Qassam, 45 years old, was her son Ali Saqar, born 1995, who belongs to ISIS. He killed her on charges of apostasy in front of the postal office.”

The hashtag “Daeshi kills his mother” spread on Twitter with comments of condemnation. The extremist organization seized Raqqa in 2014 and inflicts terror among residents through brutal executions and punishments carried out against anyone who opposes or violates its rules.