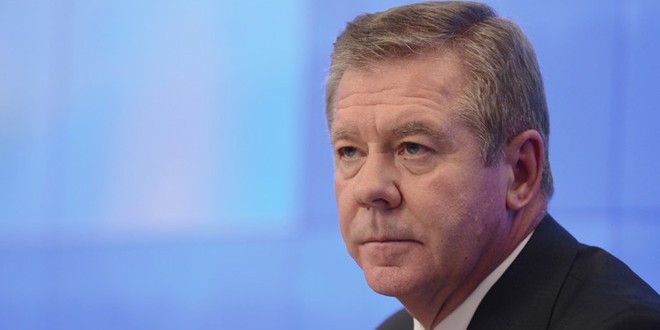 Russian Deputy Foreign Minister Gennady Gatilov on Wednesday met with Syrian opposition representatives to discuss means of launching the political process later this month as planned by the United Nations.

Diplomatic sources said Gatilov met Saleh Muslim and Haytham Manna upon his arrival in Geneva to attend a meeting with the US Assistant State Secretary and UN Special Envoy on Syrian Staffan De Mistura, during which they will discuss the political process, creating a list of terrorist groups, and forming a delegation that represents a large spectrum of the Syrian opposition.