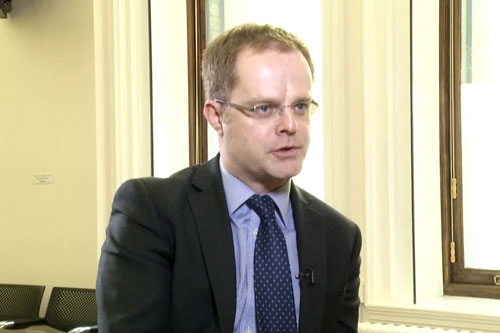 Britain’s special representative for Syria, Gareth Bayley, made the following statement on the fall of the southern Syrian city of Sheikh Miskeen to Assad's forces.

“The fall of al-Sheikh Miskeen to regime forces today reveals the hypocrisy of Russian targeting in Syria. Despite having themselves defined the Southern Front and Free Syrian Army as opposition groups – not extremists – Russia and the [Assad] regime bombarded the town, causing massive destruction. This blatant targeting of opposition groups is deeply concerning, particularly as it comes just days before UN-led negotiations for a political settlement leading to transition in Syria.