"The first weapons market in the Idleb countryside” Facebook page has been known to offer a range of deadly items for sale, including mortar launchers and TOW launchpads 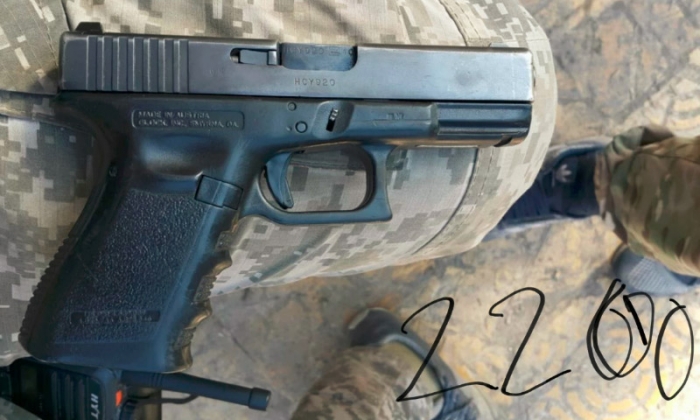 Amid the hype and buzz of political conferences and international agreements around the situation in Syria, it appears weapon sales have moved from the storefronts in the northern border villages to social media sites.

Activists on Facebook and Twitter on Tuesday, February 23, circulated pictures of a variety of weapons with the price written on each in dollars. A large number of activists responded to the pictures, offering sarcasm and even questions of price evaluation.

Enab Baladi investigated the issue, and discovered a Facebook page titled “The first weapons market in the Idleb countryside," which offered thermal and night goggles for sale on Monday.

One of the notices found on the page in December indicated the presence of “Russian 120-caliber mortar launchers, completely cleaned with all its extensions, scope and base,” while a notice before it advertised a “new TOW launchpad” for sale.

Some commenters asked: “How is it possible for us to return to Syria in light of this huge spread of weapons in different areas, with it even reaching the extent that they’re sold on the internet?”

Syria has become a conflict zone for international interests, with Russian, American, Iranian and Egyptian weapons entering the country, along with dozens of other types. The Syrian regime uses them, as do the militias that fight at their side, in addition to the weapons provided to the opposition factions by the countries supporting them.

Analysts and observers have long pointed to the “danger” of the situation in Syria, in light of the spread of militias, and of openly carrying weapons in areas where it was once prohibited.