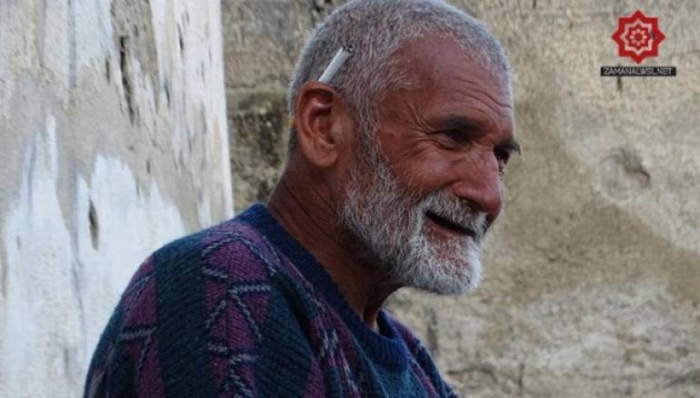 The district of Qaboun in the northern suburbs of Damascus remains under siege despite a cease-fire agreement reached two years ago in early 2014, residents and activists say.

Regime forces have brutally rocked Qaboun with heavy shelling and conducted ground incursions into the area. The latest breach of the truce occurred last Tuesday when regime forces shelled the neighborhood, killing two and injuring many others.

Qaboun was one of the first areas to join the peaceful anti-government demonstrations in March 2011, and was a principal suburb in the battle of "Damascus Volacano" in July 2012.