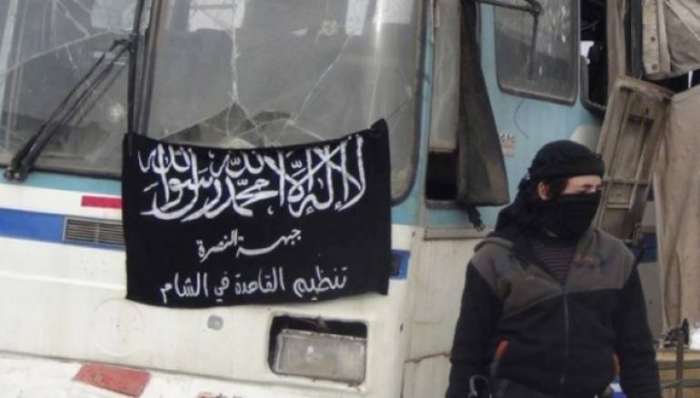 In a rare prisoner swap deal, Al-Qaeda's Syrian branch the Nusra Front and the Islamic State group have reached their own agreement for a “cessation of hostilities” in the embattled Yarmouk refugee camp south of Damascus, source told Zaman al-Wasl Thursday.

The deal came after fierce clashes between both parties who were excluded from the US-Russian brokered ceasefire agreement in Syria. The swap took place in the Yarmouk refugee camp, the source said.

The ISIS-Nusra deal called on a halt to attacks and the targeting of commanders on both sides and to release prisoners.