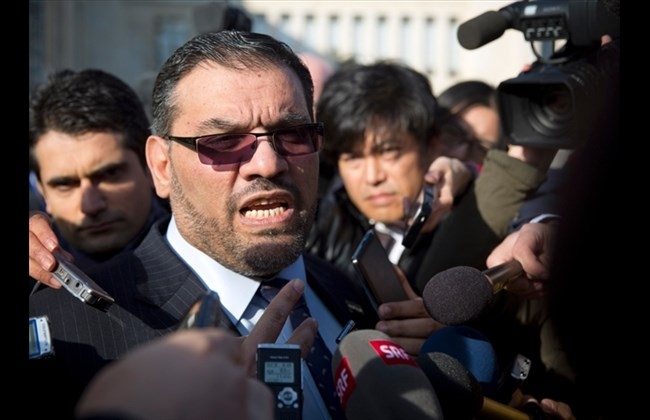 Mouaffaq Nyrabia, Abdul Hakim Bashar, and Samira al-Masalma were elected as vice-presidents, while Abdel-Ilah Fahd was elected to the post of Secretary-General. The general assembly will also elect 19 new members of the political committee.

The general assembly adopted a new law amending articles 21 and 8 of the Coalition’s bylaws, allowing previous presidents to run for office a year after the end of their term.